Italia Film organizes the premiere of the comedy-drama film “Burnt”

Italia Film organized the premiere screening of the new movie “Burnt” by John Wells and starring Bradley Cooper, on October 27th at VOX Cinemas – Beirut City Center. The event witnessed the presence of a large crowd of media and social figures, lovers of cinema and movies, as well as the most prominent chefs and food critics.

The film is about an arrogant cook, Adam Jones (Cooper), who already has two Michelin stars under his belt. Jones goes on a mission to try and put together staff, in an attempt to make his restaurant the best.

The film is showing now in all cinemas theatres across Lebanon. 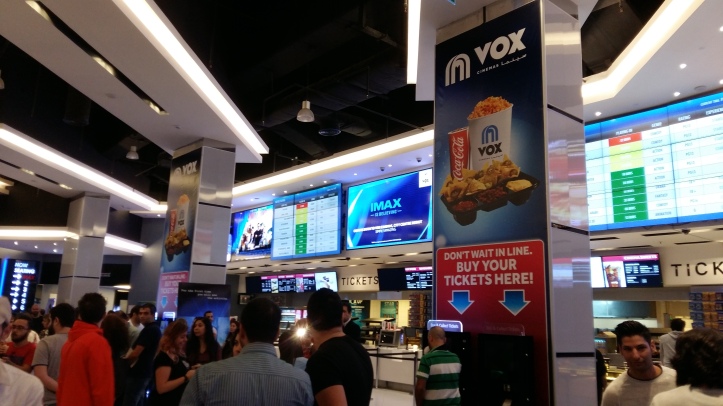 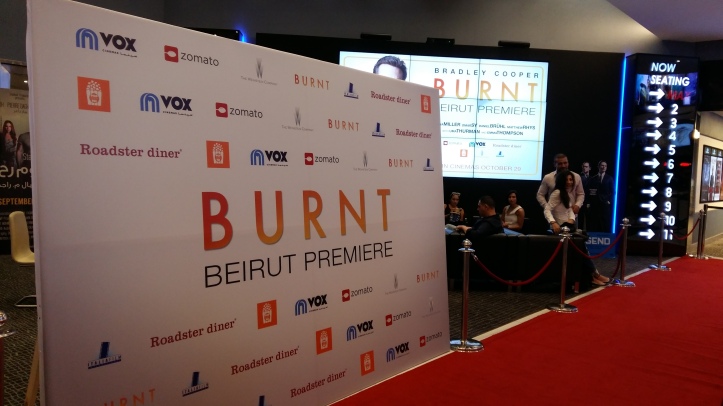 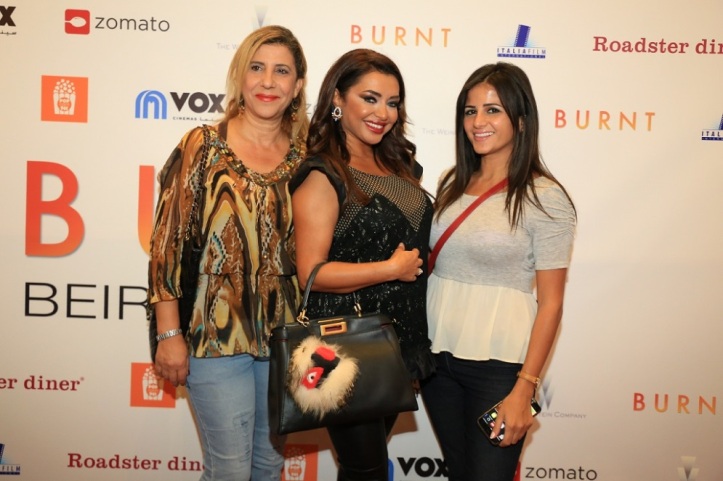